Alchemy has often been associated in the popular imagination with quackery and fraud. The trope of the false alchemist was used as a literary device in early modern satirical texts, although there is little evidence for deliberate alchemical fraud. In fact, alchemists often deployed the trope in their own writings, when seeking to distinguish their activities from false practice: drawing a line between virtuous and learned adepts — or “philosophers” — and fools who were incapable of deciphering the secret language of alchemical texts. 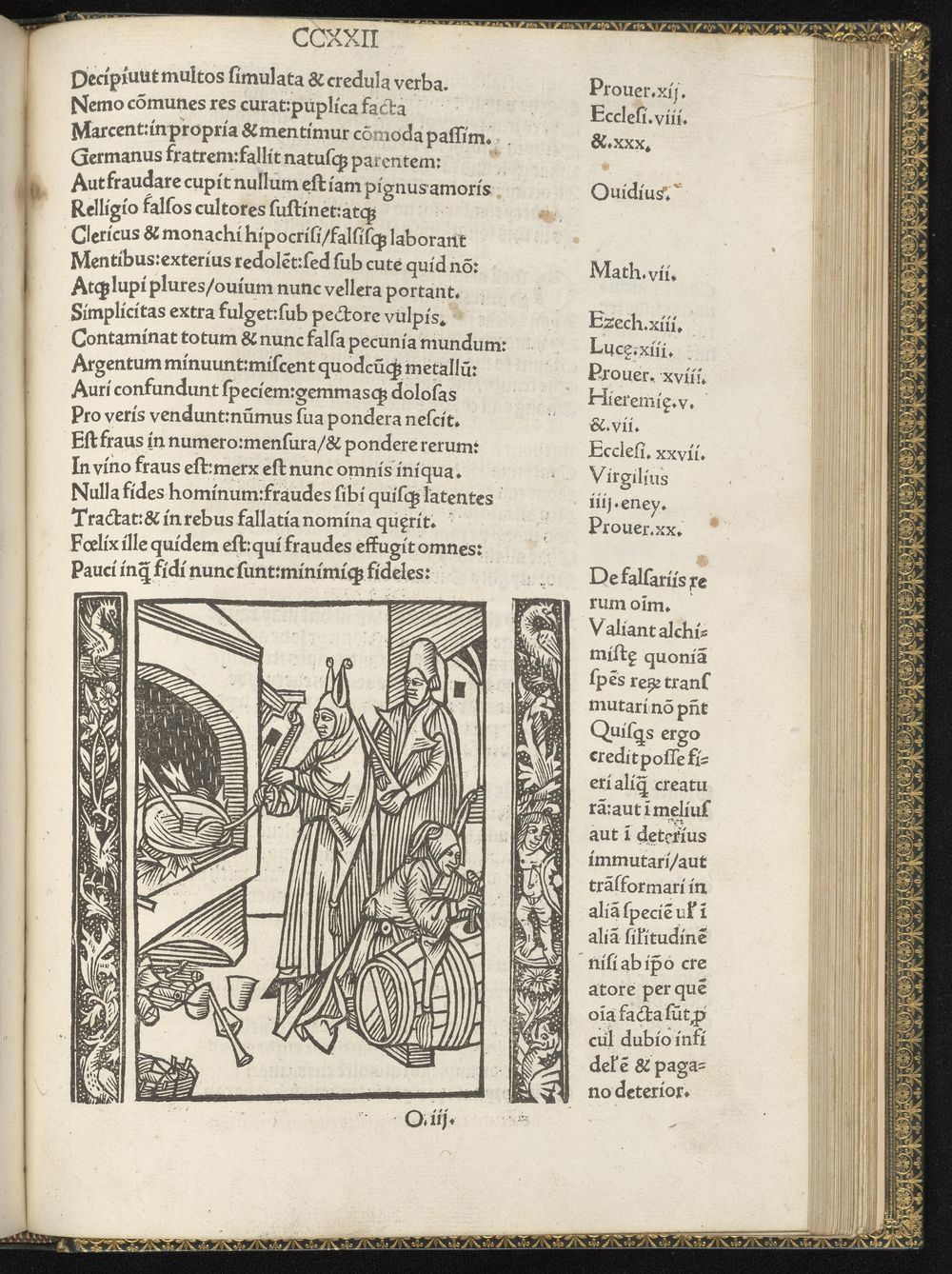 Sebastian Brant’s satirical Narrenschiff (Basel, 1494) uses the “ship of fools” trope to mock the follies of society — including the “vayne & deceytfull craft of alkemy” (fol. 222v). This woodcut, which accompanies Brant’s section on fraud, pairs an alchemist in a fool’s cap (on the left) with a fraudulent vintner (on the right). Although Brant attacks false alchemists who peddle useless knowledge, he still leaves open the possibility that an honest practitioner might succeed in transmutation. 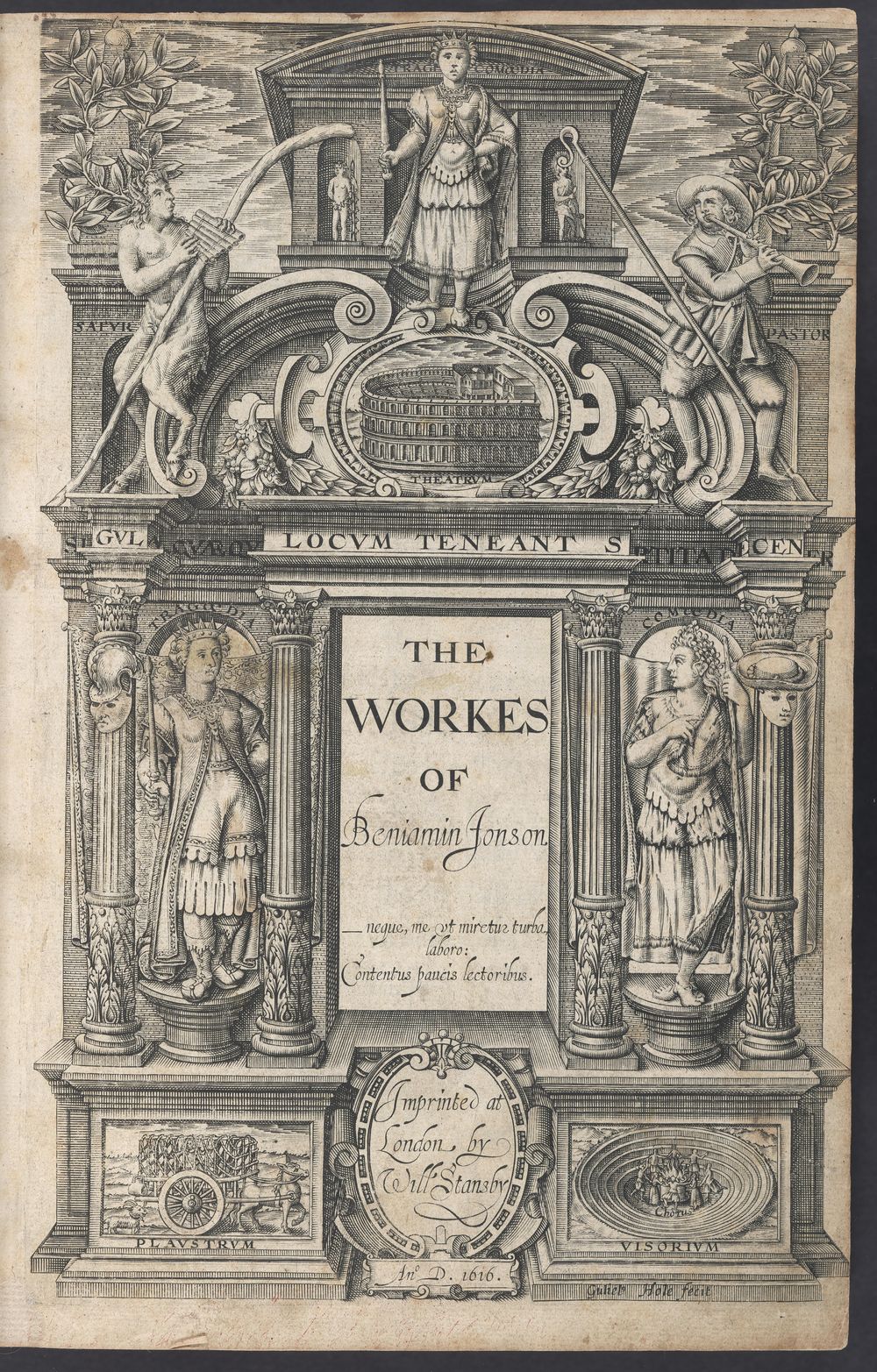 Alchemy was widely practiced in England during the 16th and 17th centuries, prompting this satirical response from the playwright Ben Jonson. The Alchemist, first performed in 1610, presents alchemical practitioners either as frauds or dupes: stock figures of the kind already present in Chaucer’s Canon’s Yeoman’s Tale over two centuries earlier. Yet Jonson was also familiar with the alchemical literature of his day. His play references several English alchemical poems, including George Ripley’s Compound of Alchemy and Epistle to Edward IV (1471). 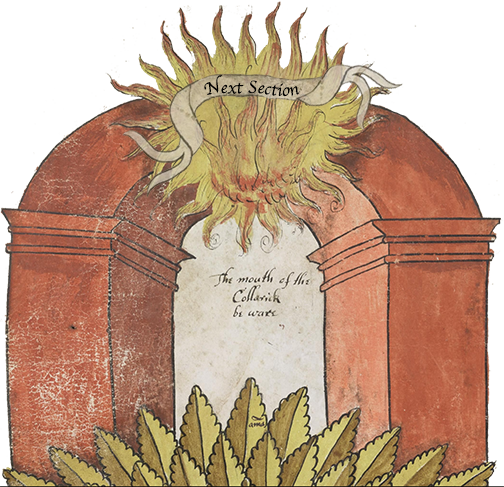