The English printing industry expanded during the 1650s, leading to a spike in the number of alchemical books available in English. These included the Theatrum Chemicum Britannicum (1652): the first substantial collection of English alchemical poetry in print. The volume was edited by Elias Ashmole (1617-1692), antiquarian and founding member of the Royal Society, for whom medieval manuscripts like the Ripley Scrolls offered a means of recovering England’s lost alchemical past. Ashmole hoped that his collected verses would whet the appetite of English contemporaries for their own vernacular tradition. 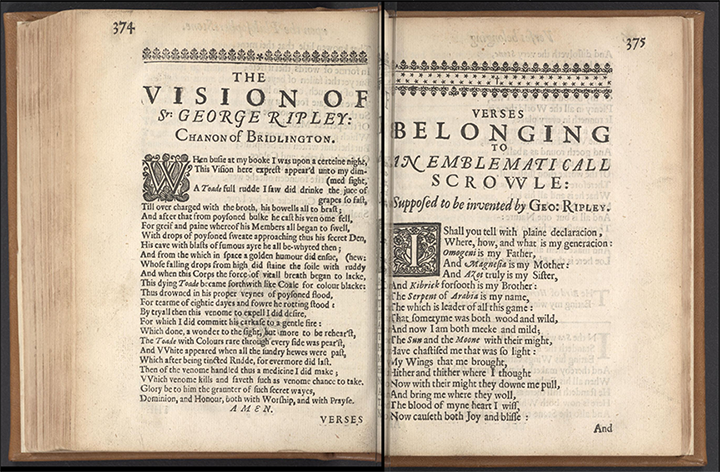 In 1652 Elias Ashmole published the first English edition of the Ripley Scroll verses in the Theatrum Chemicum Britannicum. A prolific collector, Ashmole himself owned five Ripley Scrolls, now in the Bodleian Library, Oxford. He also examined Leonard Smethley’s Scroll, and transcribed Smethley’s notes into his personal copy of the Theatrum. By attributing the verses to George Ripley in print, Ashmole ensured that the Scrolls would continue to be associated with the 15th-century alchemist. 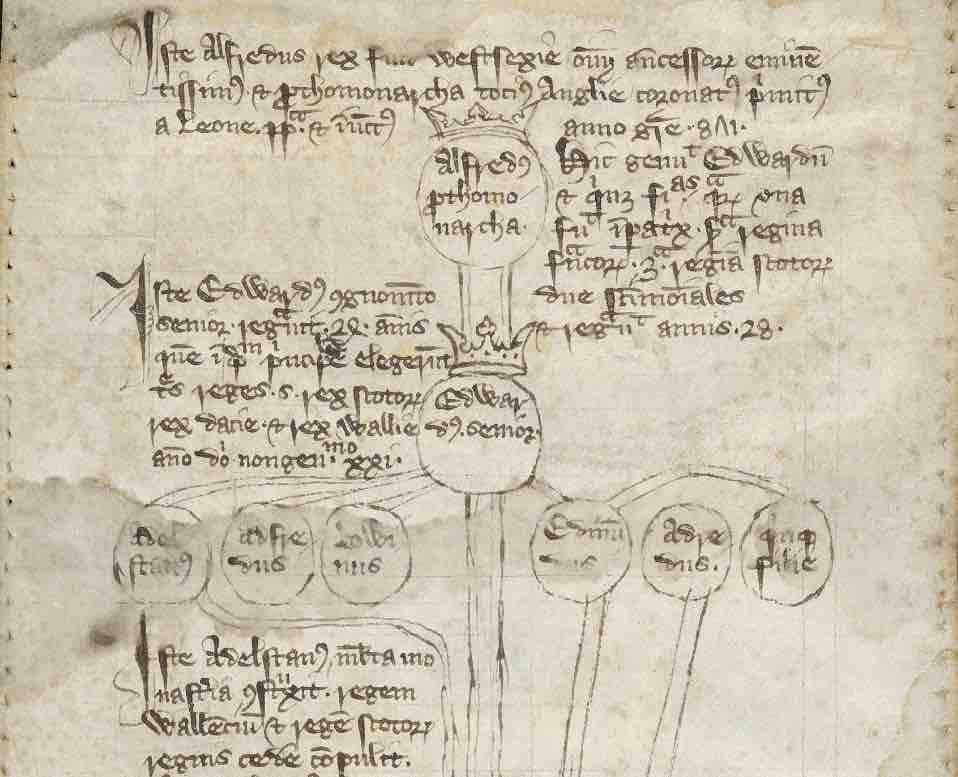 The genealogical chronicle roll of kings was a common genre of historical literature in late medieval England. Although deluxe versions were made as gifts to patrons, smaller, portable rolls also served a practical function. This late 14th-century example may have been used as a reference tool by monks with archival and legal responsibilities. 102 roundels include the names of 27 English kings, each surmounted by a crown. For early modern collectors like Ashmole, such documents offered insight into England’s medieval past. 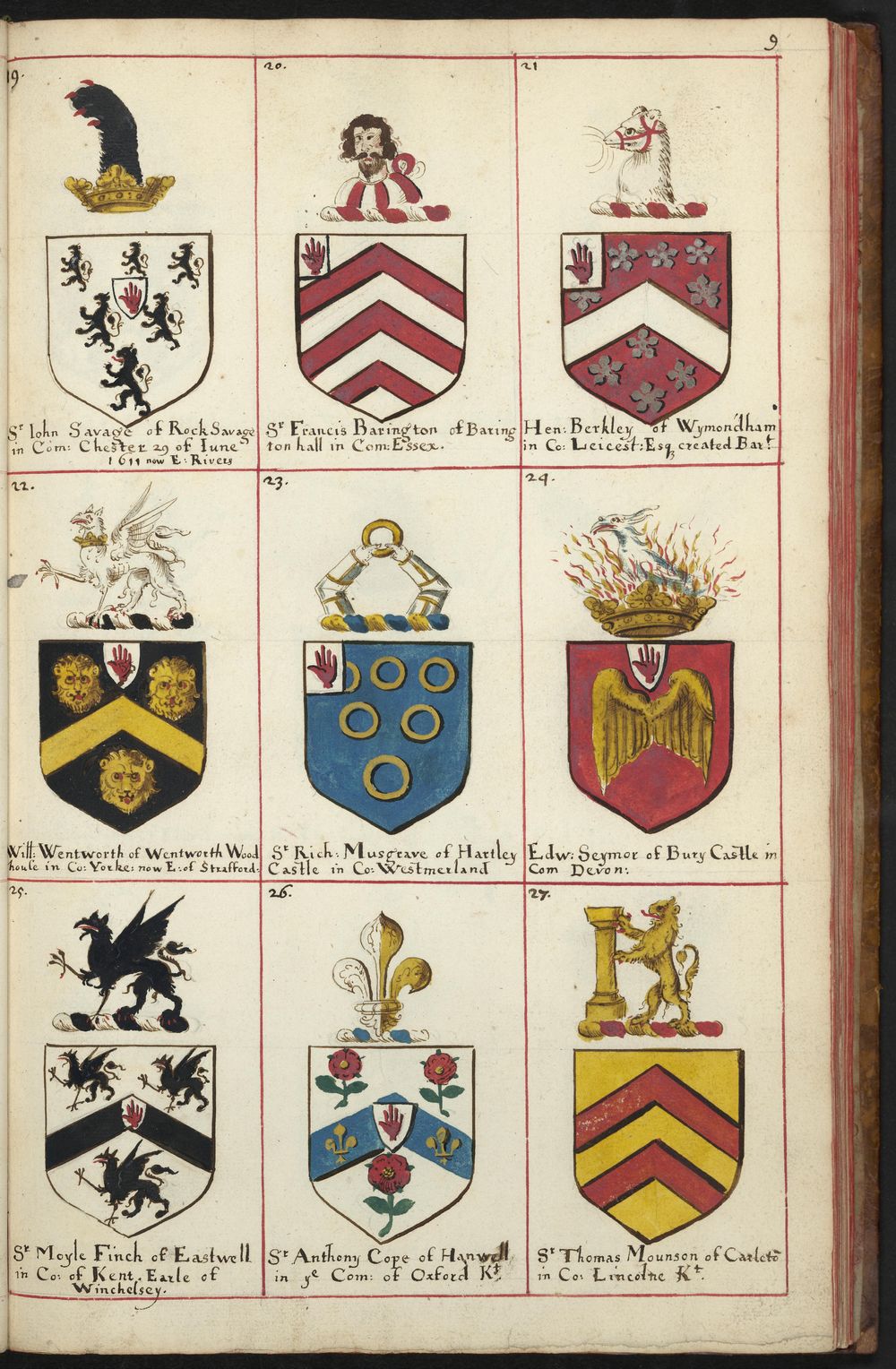 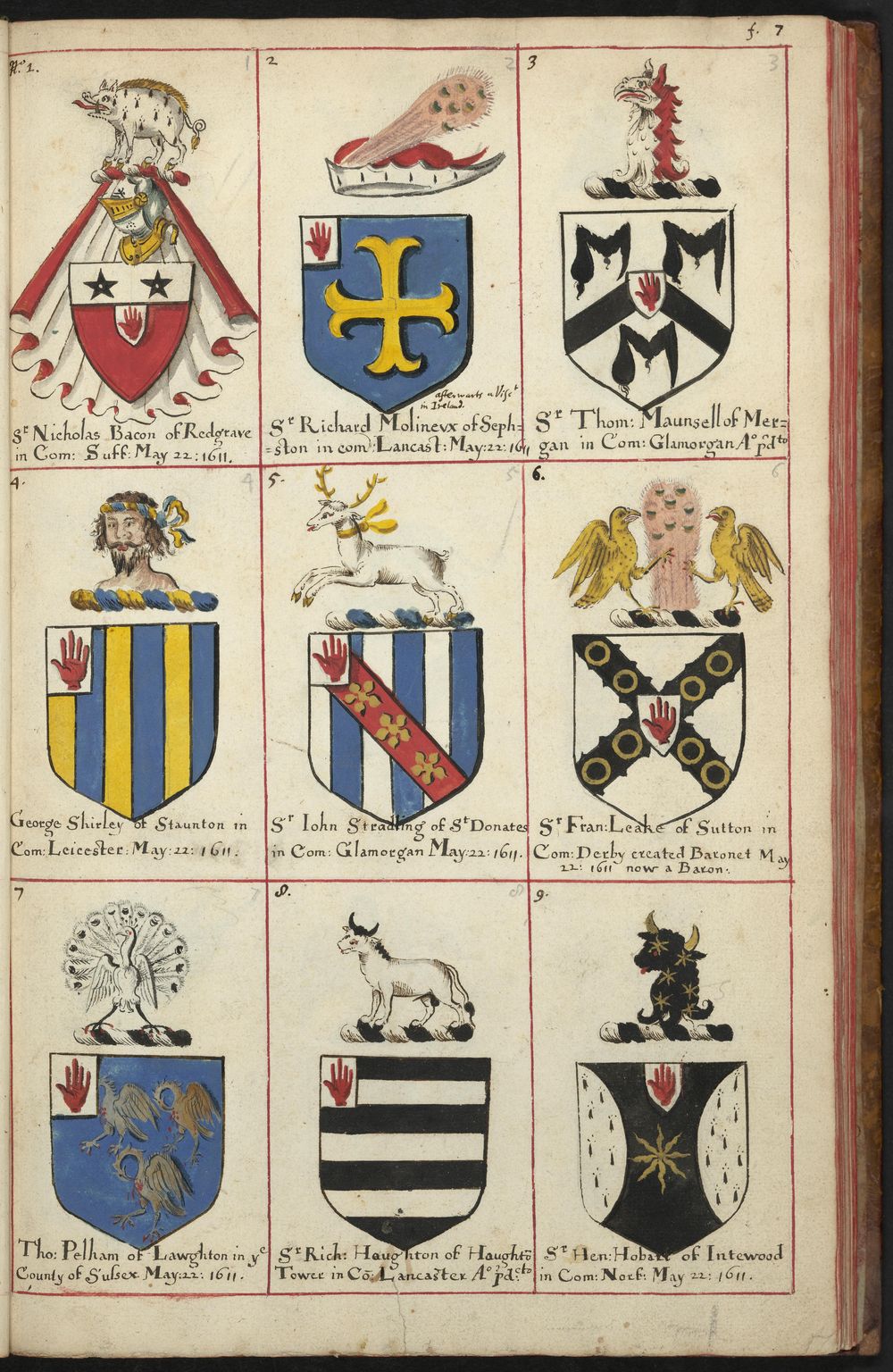 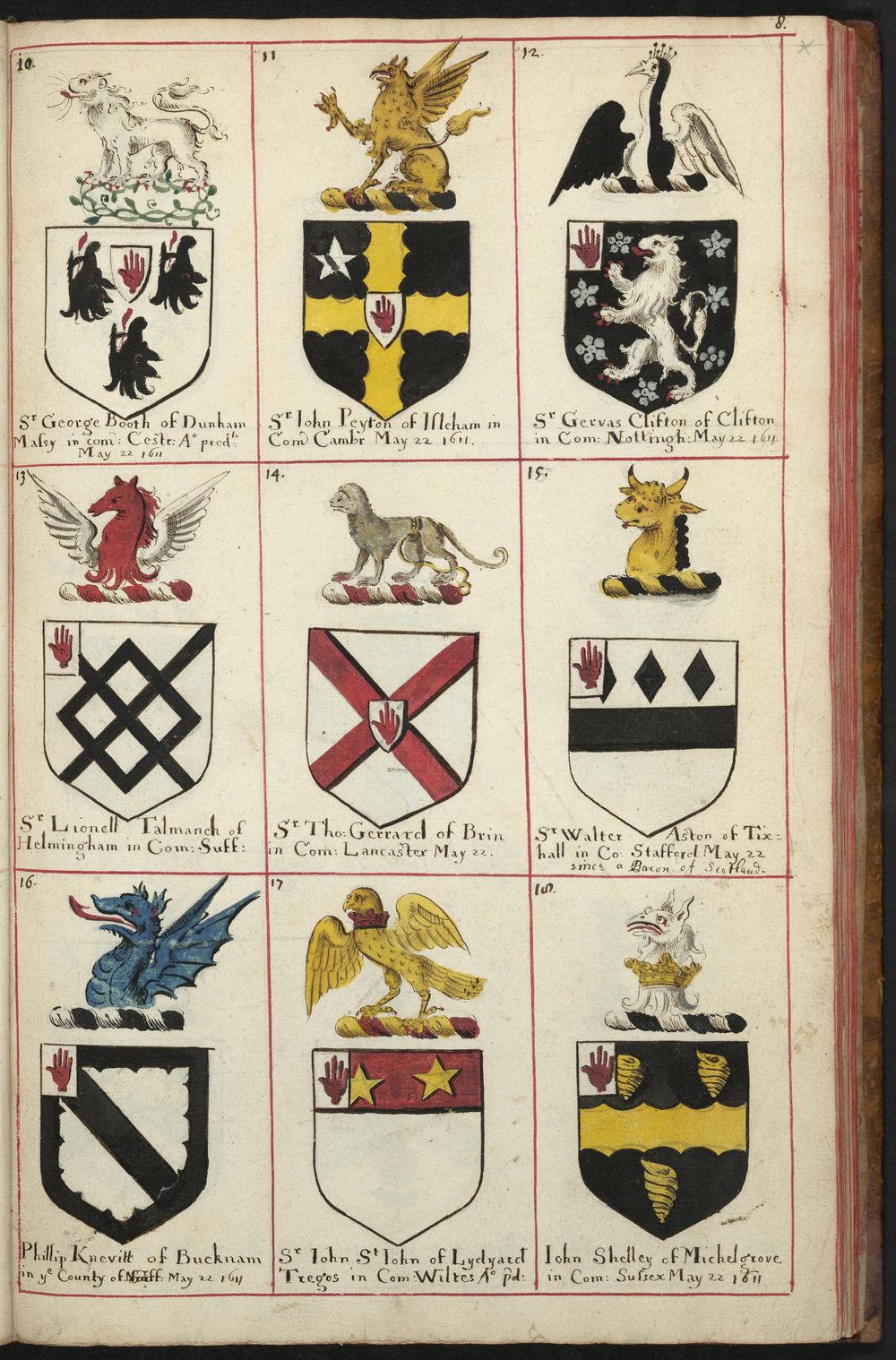 Both Leonard Smethley and Ashmole were interested in heraldry: another art that drew on visual symbolism. This heraldry manuscript contains the crests, in watercolors, of baronets created under King James I and King Charles I. Each entry gives the personal names, place, county of residence, and date on which the baronetcy was conferred. The pigments are similar to those used in Smethley’s 1624 Ripley Scroll. The book was formerly owned by the antiquarian Sir Thomas Phillipps (1792-1872). 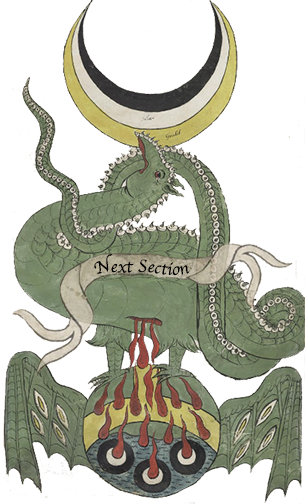