The papyrus scroll (or roll) was the most common physical configuration for ancient books. In the late Roman Empire, the codex became the predominant book format, but parchment rolls continued to play a role in medieval written culture, usually configured to be read from top to bottom. Scrolls were useful for illustrated texts emphasizing continuity and sequential display, such as universal or genealogical chronicles, pedagogical wall charts, and biblical histories. They were also used for illustrated step-by-step manuals, including recipes for cooking, medicinal preparations, and ritual magic.

The designer of the Ripley Scroll would have been familiar with illustrated rolls of varying dimensions and descriptions, which were a visible part of written culture in England and Continental Europe. 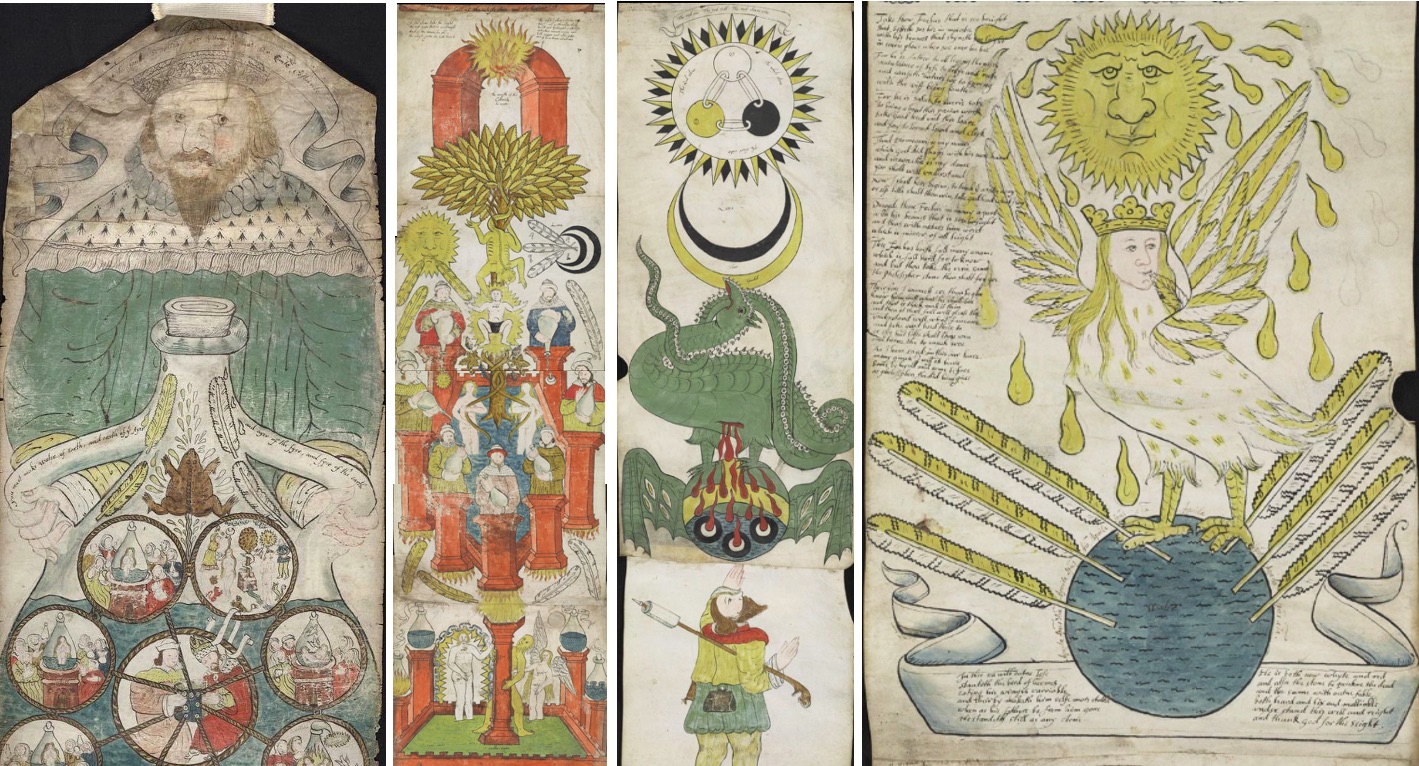