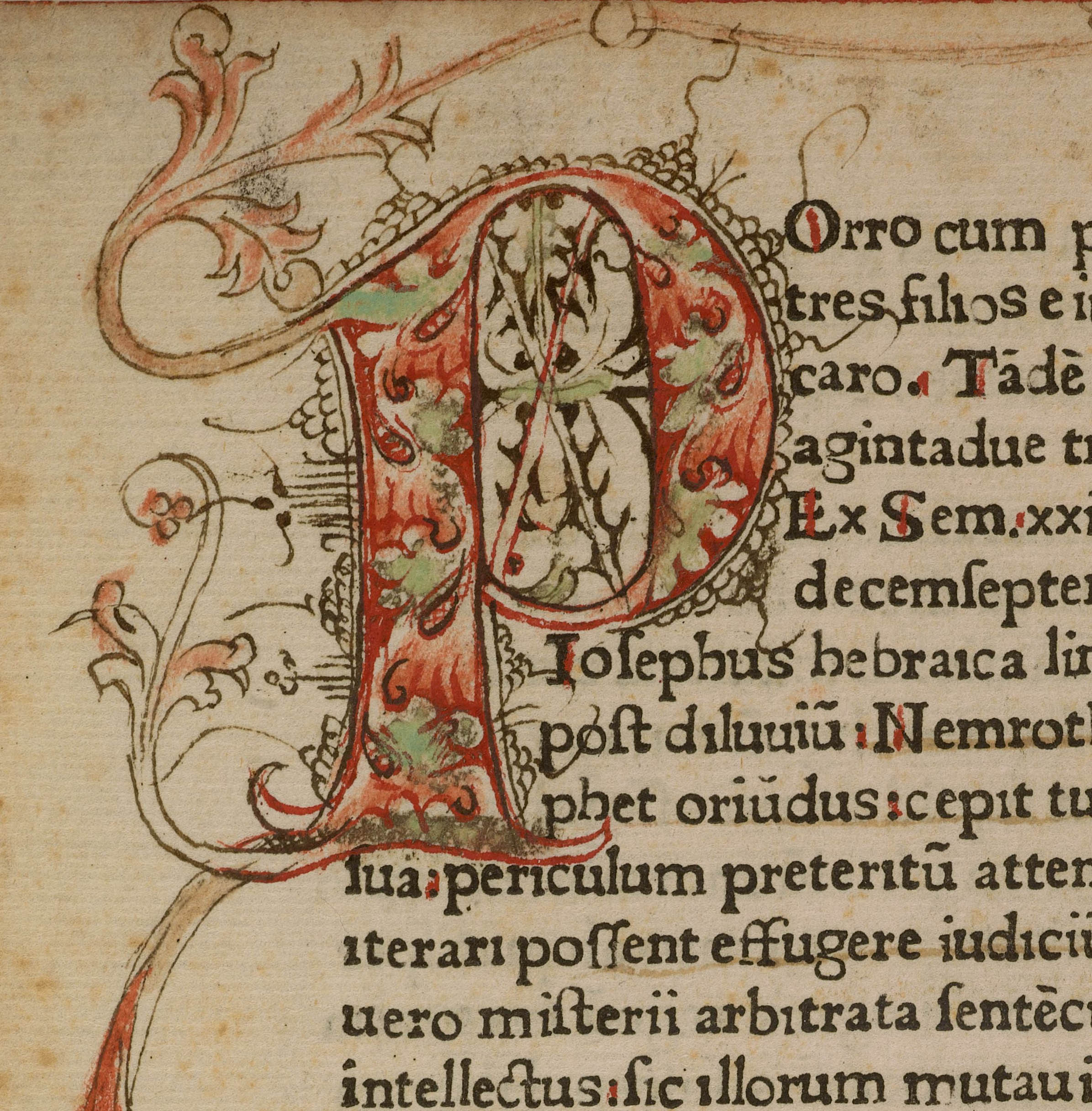 At the opening of 1470, the craft of typographic printing in Europe was about two decades old. It had proved successful in the production and distribution of several hundred editions large and small, from single-leaf broadsides to the massive Catholicon. Yet the printing towns, printing shops, and printing fonts in this first generation were all restricted in number. In the three decades that followed, expansion was rapid and wide-reaching. In about 240 additional towns, printing shops were hopefully installed, although their lifespans were often short, sometimes amounting to no more than a single edition. About 28,000 additional surviving editions were printed from 1470 to 1500, and it is probable that thousands more have disappeared without trace. Almost all the texts widely used in schools and universities, including in the higher faculties of canon law, civil law, medicine and theology were printed. Texts that did not reach print tended to fall rapidly out of use. The period of expansion was also one of consolidation: about a dozen printing towns, led by Venice and Paris, came to dominate the trade. The birth city, Mainz, maintained a continuous tradition of printing into the 16 th century through the shop of Peter Schoeffer and his heirs, but never again attained a leading role within the printed-book trade.