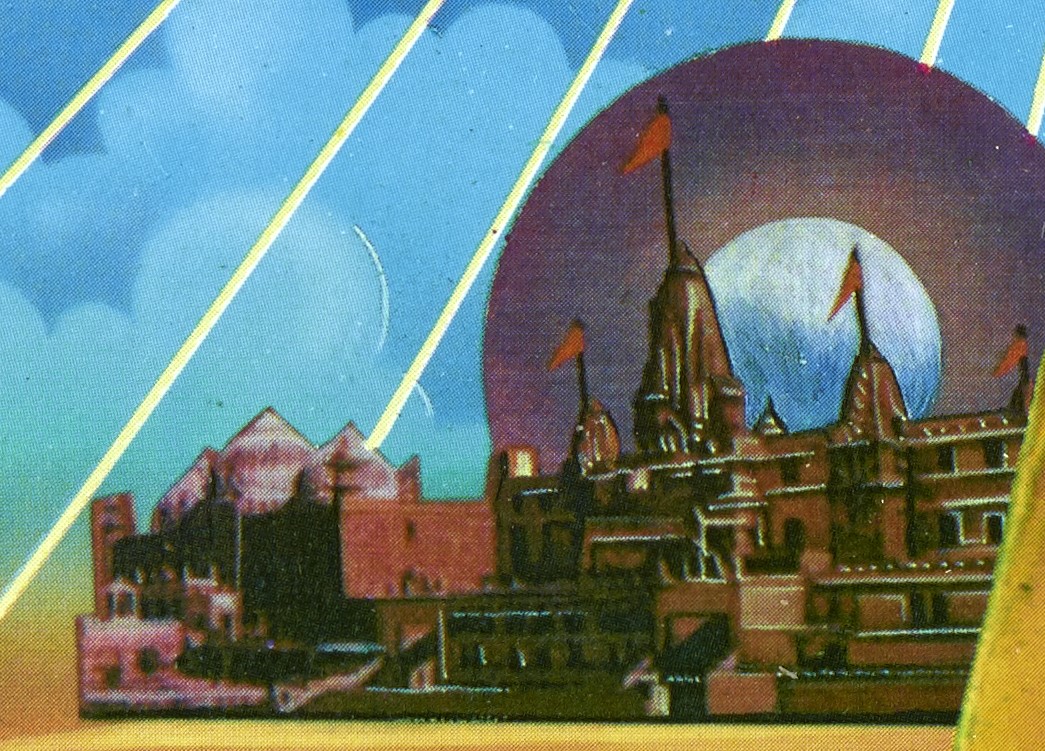 This collection is comprised of approximately 200 items including pamphlets, flyers, booklets, and other ephemera related to Hindu nationalism at the end of the twentieth century. These items were collected by Dr. Arvind Rajagopal, professor of Media Studies at New York University, and gifted to Princeton University Library in 2022. Dr. Rajagopal collected the ephemera as part of his research for Politics after Television: Religious Nationalism and the Reshaping of the Indian Public (Cambridge University Press, 2001).

The collection contains ephemera that documents the goals and perspectives of a variety of organizations, political parties, and thinkers associated with contemporary Hindu nationalism, including the Bharatiya Janata Party (BJP), the Rashtriya Swayamsevak Sangh (RSS), the Vishwa Hindu Parishad (VHP) and others. Much of the material in the collection was produced in the 1980s and 1990s and, importantly, charts the years leading up to the destruction of the Babri Masjid and the aftermath. The collection also captures the development of Hindu nationalism outside of India by including a selection of pamphlets from the Vishwa Hindu Parishad of America. In addition to documenting the agenda of the Sangh Parivar, the collection contains pamphlets that capture competing ideas of secularism and nationalism in the Indian context.

Along with the items in Dr. Rajagopal’s collection, users will find other items related to Hindu nationalism in the larger South Asian Ephemera collection.