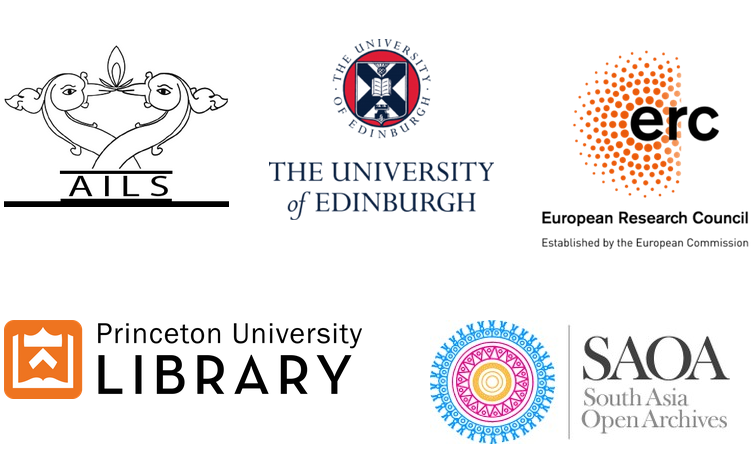 This collection documents the activity of a generation of Sri Lankan radical activists who, in their different ways, attempted to escape the claims of rival ethno-nationalisms and build alternative political and development projects, drawing on Marxism, Christian socialism, and feminism, among other inspirations. The digital library is the product of a collaboration among the American Institute for Lankan Studies (AILS), the University of Edinburgh, Princeton University Library, and the South Asia Open Archives. It was produced as part of a larger project entitled A Comparative Anthropology of Conscience, Ethics and Human Rights, directed by Prof Tobias Kelly (University of Edinburgh).

The collection consists of three sections. The first is an assorted collection of Left-wing political and civil rights pamphlets and booklets dating from the 1960s to the 1990s. The authors and publishers include former left-wing political parties, trade union movements, and civil rights movements. The second section of the collection includes writings from the Sri Lankan Liberation Theology movement of the late twentieth century, which was inspired by the movement’s contemporaries from across Asia and Latin America. It includes the writings and publications of Rev. Paul Caspersz, Rev. Tissa Balasuriya, Rev. Yohan Devananda, and Rev. Michael Rodrigo, along with materials produced by their respective civil and human rights organizations. The third section is a selection of materials from the library of the Women’s Education and Research Centre (WERC). It includes WERC’s journal Nivedhini, newsletter Pravahini, and other pamphlets, booklets, and flyers related to women’s resistance movements and women’s rights awareness programs of the late twentieth century. More details are available at this link.