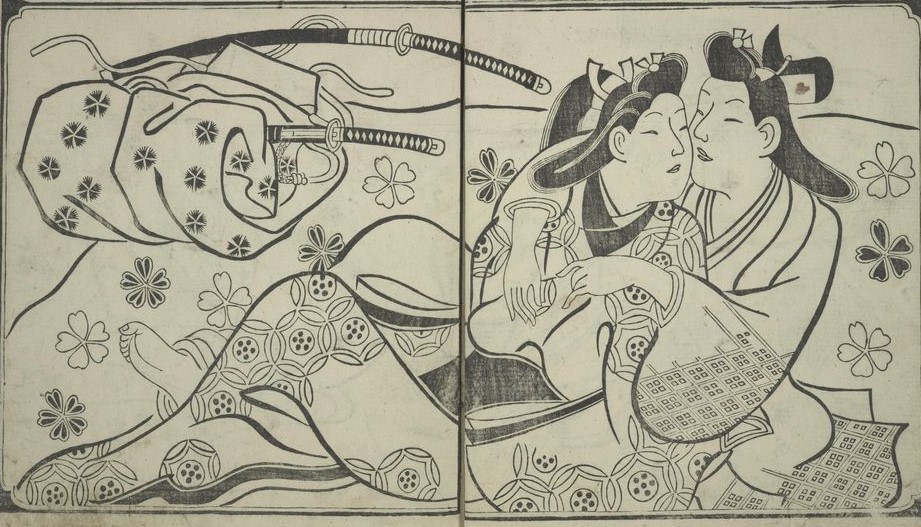 This collection brings to Princeton a group of exceptionally important 17th-century woodblock-printed Japanese books. They are a part of what survives from a renowned collection amassed in the early 20th century by art historian and woodblock print specialist, Kiyoshi Shibui (1899–1992). This group of extremely rare items represents the dawn of commercial publishing in Japan and reveals the roots of the country’s celebrated Ukiyo-e woodblock print tradition. Some of the titles are so rare that Marquand’s copies are the only examples still extant.

The 17th century books in the Shibui Collection represent an important moment in Japanese art. Illustrated by some of the most talented artists of the day, these titles, like Japanese woodblock prints issued by the same publishers, were works of art that the average person could afford. This was unprecedented in Japan. Moreover, many of the conventions of theme, design and composition celebrated in Japanese woodblock prints—in Japan and then in the West—were first established in early Japanese book illustrations like those in the Shibui Collection.