The Sid Lapidus, '59 Collection on Liberty and the American Revolution 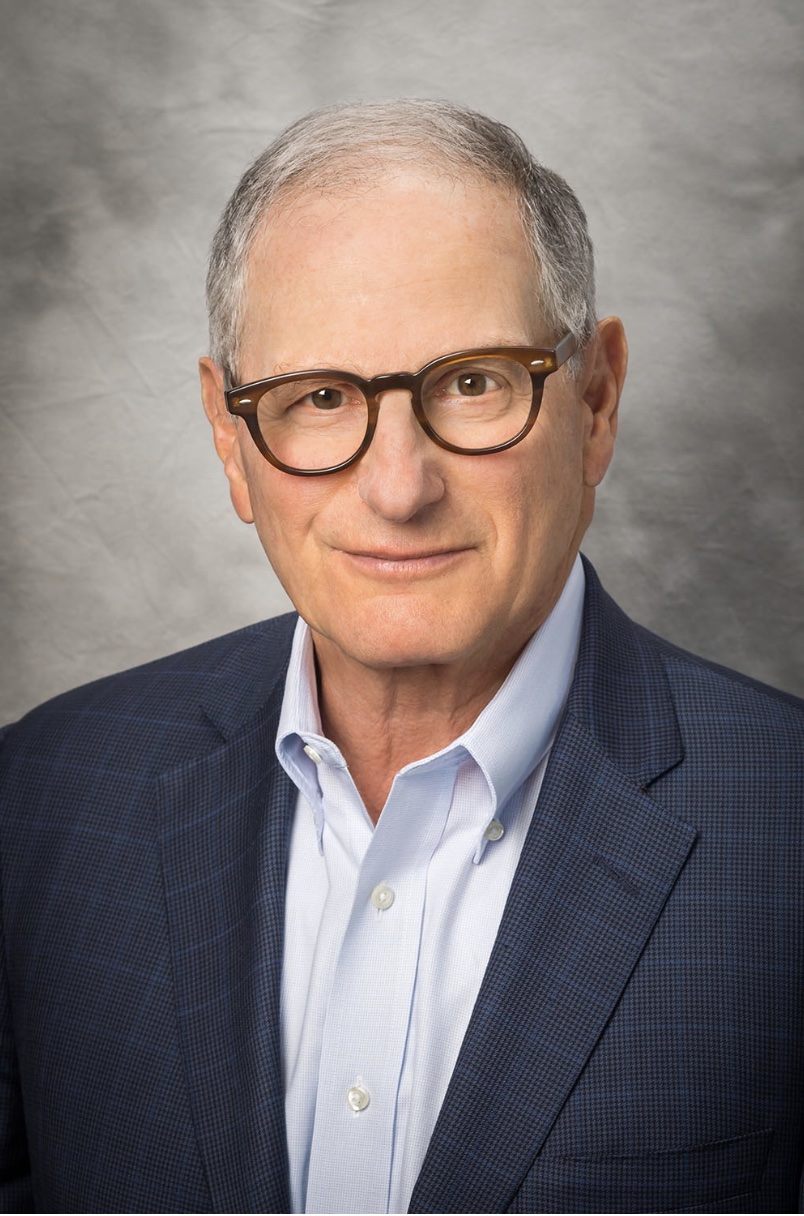 “My first antiquarian book was purchased in London in the summer of 1959. I had just graduated from Princeton as an American history major, and I was absentmindedly scanning a bookseller’s dusty window. I noticed a small book, a 1792 edition of Tom Paine’s Rights of Man. The price? About the equivalent of $5.00. How could I not buy it? My book collecting career had started. ... The principal theme of my collection was even embedded in the title of [this first purchase], but it took years before I became aware that this theme related to “rights” and “liberties” in the eighteenth century.” -- Sid Lapidus ’59.

After nearly 60 years of collecting, Sid Lapidus ’59 has presented to the Library more than 2700 volumes representing the fruits of his enthusiasm. Broadly conceived, the collection charts the definition and re-definiton of rights and liberties endemic to Western political traditions. The main focus is texts and documents relating to the American Revolution, its run-up dating back to the Commonwealth men, and coming down to documents of the early Federal government.

Sid had a vision for his collection, a vision that he knew he could realize in a partnership with Princeton University Library. He wanted to make his collection available both at Princeton and to the world. This vision is in part fulfilled through this digital collection, openly available to all and, most importantly fully searchable. By searching in the Keyword box above, you are searching all the text in the entire corpus.

The gift of the collection marks another milestone of Sid’s broad philanthrophy. At Princeton, he has endowed the Sidney and Ruth Lapidus Professorship in the American Revolutionary Era in the History Department as well as endowments for the Lapidus Family Fund for American Jewish Studies, the Sid Lapidus ’59 Research Fund for Studies of the Age of Revolution and the Enlightenment at the Library, and the Ruth and Sid Lapidus ’59 Research Fellowships administered by Princeton’s Humanities Council. He has served on the advisory council of both the History Department and the program in Judaic Studies.

Beyond Princeton, he provided the founding gift for the Lapidus Center for the Historical Analysis of Trans-Atlantic Slavery at the New York Public Library’s Schomburg Center for Research in Black Culture. He has made numerous gifts to NYU Langone, including special gifts to their Health Sciences Library. He has served as Chairman or board member of such organizations as the American Antiquarian Society, the American Jewish Historical Society, the Center for Jewish History, the New-York Historical Society, NYU Langone, the Omohundro Institute of Early American History and Culture, the UJA Federation of NY, and the United Neighborhood Houses.

After Princeton, he graduated Columbia Law School in 1962, and was an attorney with the Securities and Exchange Commission in New York before leaving the practice of law in 1967 to join Warburg Pincus LLC, a private equity firm. A long-time partner, he retired from Warburg in 2007.

We would be so grateful for your feedback on this site, and will endeavor to answer such questions as you may have. Email: specialcollections@princeton.libanswers.com