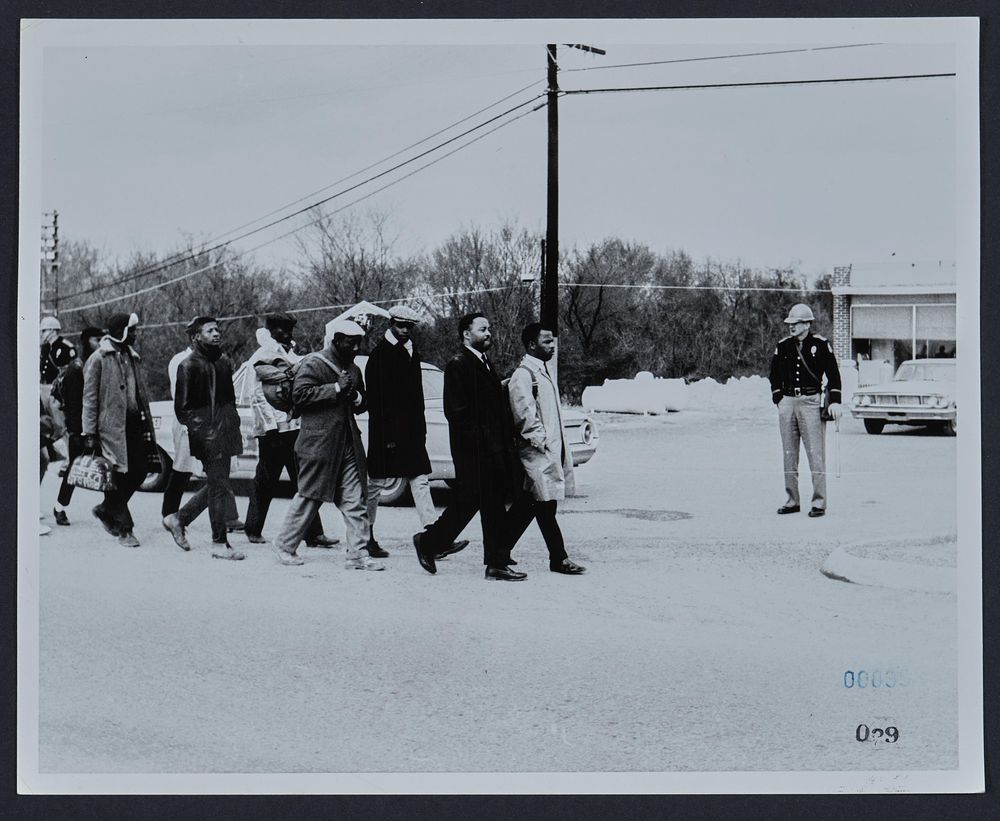 Born to sharecropper parents near Troy, Alabama in 1940, John Lewis grew up attending segregated schools. After attending Fisk University, Lewis studied at the American Baptist Theological Seminary in Nashville, Tennessee. He endured beating by mobs while participating in the Freedom Rides in 1961, which were organized to protest segregation in bus terminals. As Chairman of the Student Nonviolent Coordinating Committee (SNCC) from 1963 to 1966, Lewis oversaw many of the student sit-ins and protests of the Civil Rights Movement.

By 1965, Southern Christian Leadership Conference (SCLC) activists, such as Martin Luther King, Jr., Amelia Boynton, and James Bevel, had been organizing demonstrations for several years in Alabama alongside Lewis and others from SNCC in order to secure voting rights for African Americans, rights which the Civil Rights Act of 1964 had been unable to enforce. Notwithstanding a number of successful cases argued by U.S. Department of Justice lawyers, voter qualification tests, threats, outright violence, and other forms of intimidation kept the number of Black registered voters in many areas vanishingly small.

In the midst of these efforts, during a nighttime protest in Marion, Alabama on February 18, 1965, activist Jimmie Lee Jackson was murdered by an Alabama state trooper. At Jackson’s memorial service, Bevel, who had recently conceived a march from Selma to Montgomery, referenced the biblical story of Esther, exhorting the assembly: “We must go to Montgomery and see the king!”

The photographs in this exhibit were selected from the John Doar Papers, which are housed at the Seeley G. Mudd Manuscript Library, Princeton University Library Department of Special Collections. For more information about the collection, and to see the folder of photographs in its entirety, click the links below.

About the John Doar Papers