The Near East book Collection is one of the largest collections of Near Eastern research materials in the United States. The Near East Collections also boast a sizable periodicals collection of contemporary serials and newspapers that are acquired on a regular basis from around the world. The library currently receives over 2,000 active serial publications relating to the Near East. The Library's holdings in this field in Near Eastern and Western languages combined exceed 500,000 volumes.

Princeton's Garrett Collection is one of the most important scholarly resources of the Princeton University Library's Near East Collections, and accounts for two-thirds of what is considered to be the greatest collection of it's kind in North America. In addition to manuscripts, the Department of Special Collections holds papyri and calligraphy collections, cuneiform tablets, stone seals, a numismatic collection, and modern and personal papers relating to the Near East.

Princeton University Library is committed to making many of their collections available to a worldwide audience, and is involved in digital initiatives for its own collections, as well as for the collections of other institutions around the world. 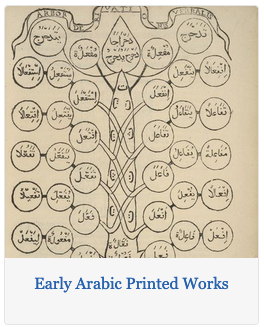 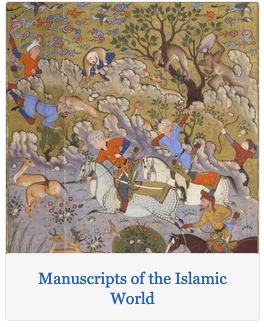 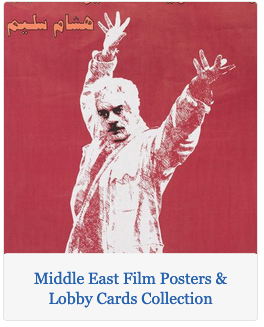 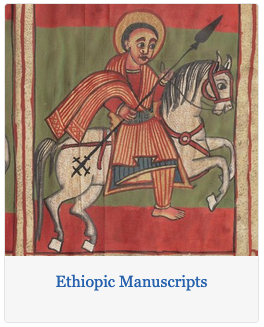 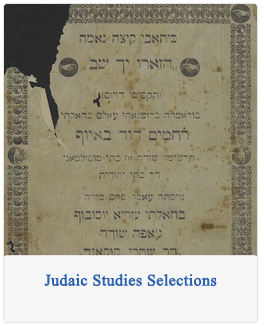 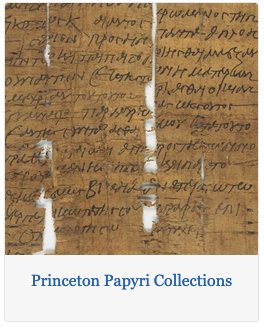